Most productive workplaces inevitably involve conflict, which means potential employers are often often keen to know how competent we are at managing such conflict. That’s why conflict management questions are a key part of competency-based interviews. 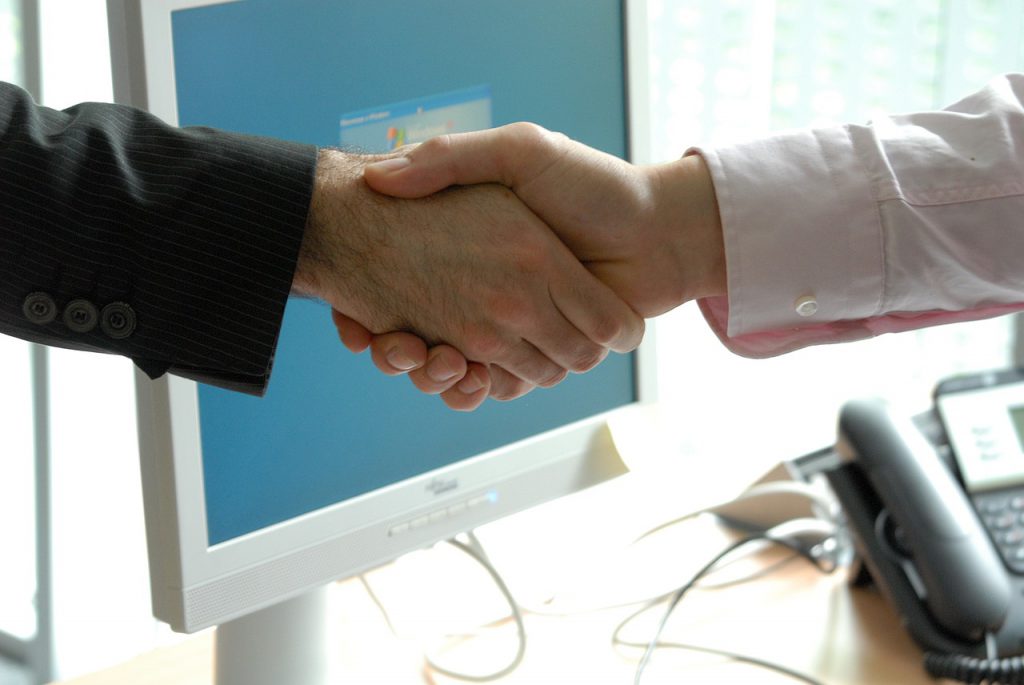 Some examples of conflict management questions in competency-based interview questions include:

Many jobs require team working and so conflict within teams is often of interest to interview panels. The recruiter wants to gain an insight into the volume of conflict you have encountered, and also assess how you handled it without upsetting the equilibrium of the team. An effective answer must therefore show that you have dealt with conflict but not suggest that conflict is something which naturally follows you!

The STAR (situation, task, action, results) approach is a great structure to follow in answering competency based interview questions- including those on conflict management. In this case, pick a specific example of a time when you were involved in a team based task or project and and briefly describe the context. Next outline the approach you adopted, identifying the key actions you took to professionally and productively address the disagreement which occurred. Ensure what you say is relevant to the conflict issue- don’t get caught up in detailing your wider role in the project. Finally describe the outcome or result you achieved- in other words the happy ending. You don’t need to tell them you ended up friends with the individual concerned, rather you want to get across the impact of your conflict management approach on delivery of the end product/completion of task.

Interviewers are also often keen to discover how you deal with conflict involving authority figures such as your manager. While your answer should cover the same points as with team conflict (using the STAR approach), a slightly different emphasis is required. You need to bear in mind that in this scenario you are not one among equals- the conflict issue is associated with someone superior to you in the organisation.

A positive approach is to demonstrate that you took steps to appreciate your boss’s perspective- as disagreements are often based on an absence of understanding. Emphasise the steps you took to promote open and honest communication, highlighting if you then became aware of relevant information that you had previously been unaware of. If a compromise could not be reached you should indicate that you accepted your manager’s decision, showing that you recognise the importance of supporting the leadership of an organisation.

For more competency-based interview questions, see our guide on the Interview Skills website. 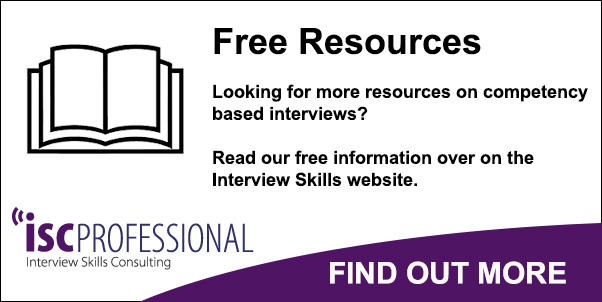